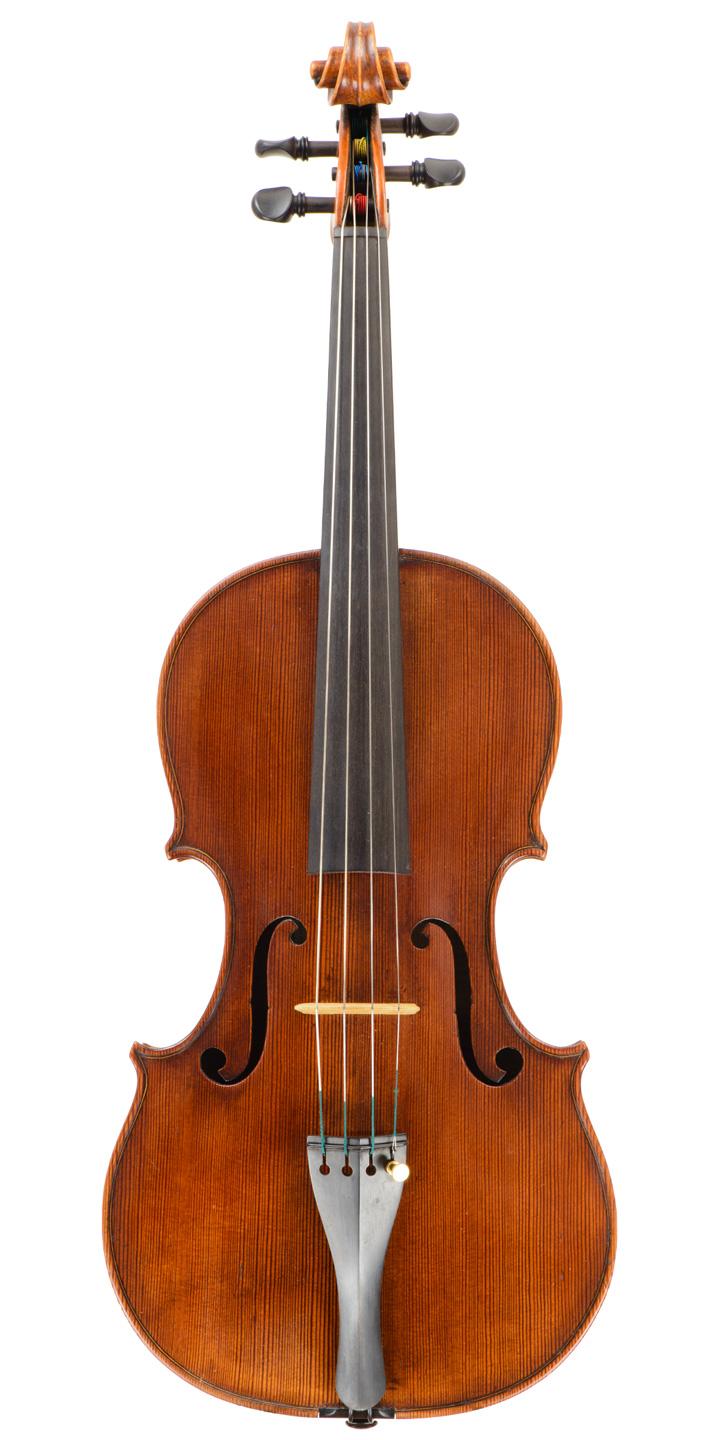 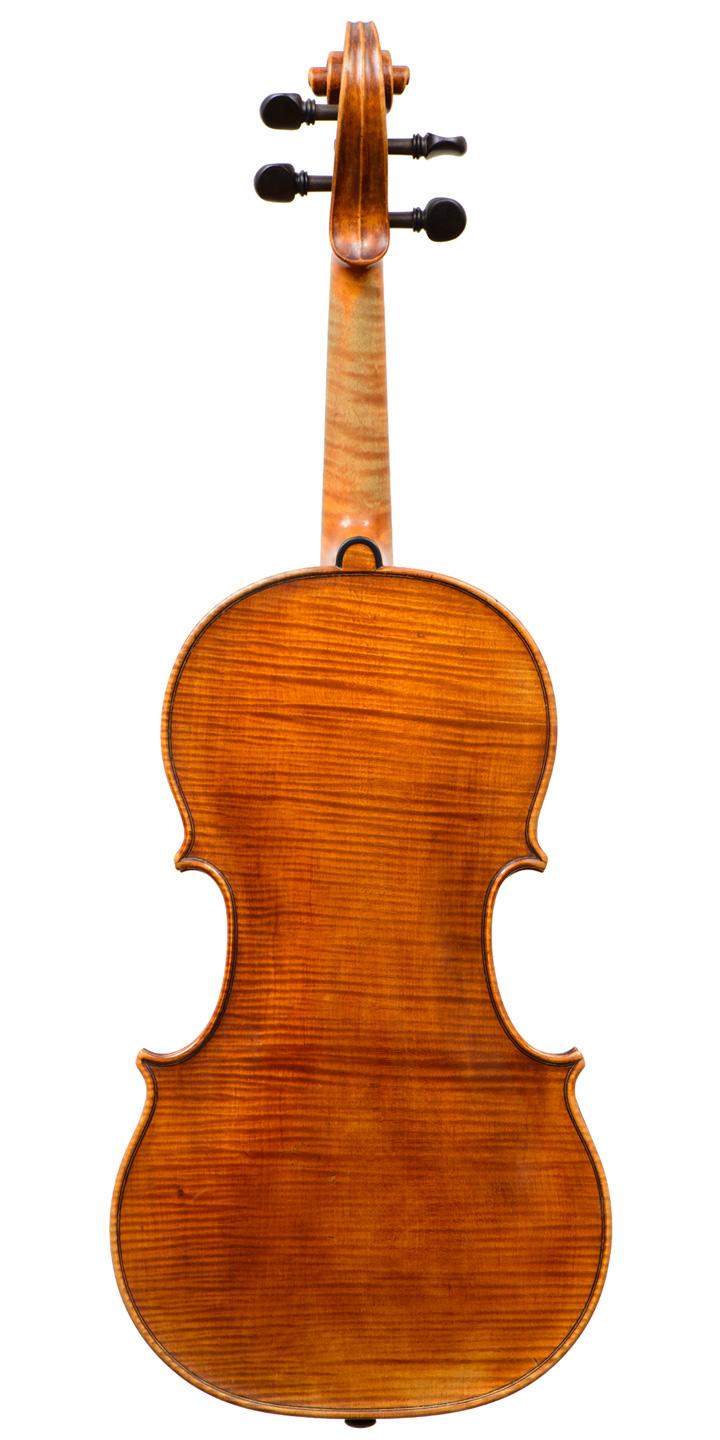 William Forster was the name of three generations of violin makers in London.  Their wonderful instruments spanned a period of over 80 years from 1760, and their creativity and business skills extended far beyond the luthier’s bench.  Forster Senior’s instruments attracted the attention and patronage of the Prince of Wales and he received some commissions from the King.  He had very fine bows made for him and he also began a music selling and publishing business.  He published works of J. C. Bach and in 1781 had an agreement with Haydn for the publication of his music in England.

William Jr. (1764 – 1824) followed in his father’s footsteps and was making his first violin by 1779.  Father and son worked alongside each other for many years and their cellos in particular, which are generally influenced by Amati, are extremely popular today.

With the rise in popularity of the symphony and chamber music, came the need for violas and viola players.  The violinists who inevitably filled that role preferred smaller comfortable instruments.  Consequently, the majority of violas made in the 19th century are between 38.4 cm and 40.5cm in body length.

This viola made by Forster around 1797 is as pure and fresh an instrument as one could ever hope for.  The instrument has had just one crack, under the chinrest.  It could be considered a collector’s item except that it has had several acclaimed Mozart Sinfonia Concertante performances. 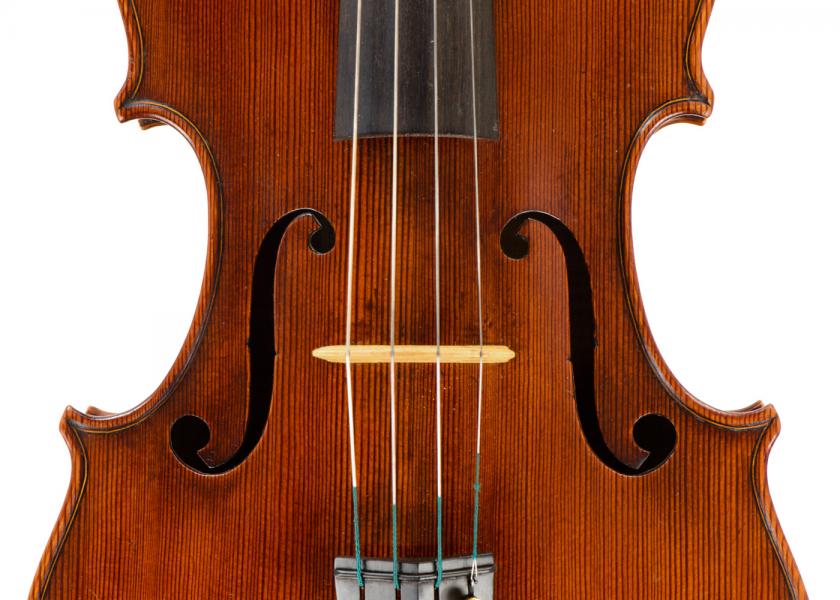 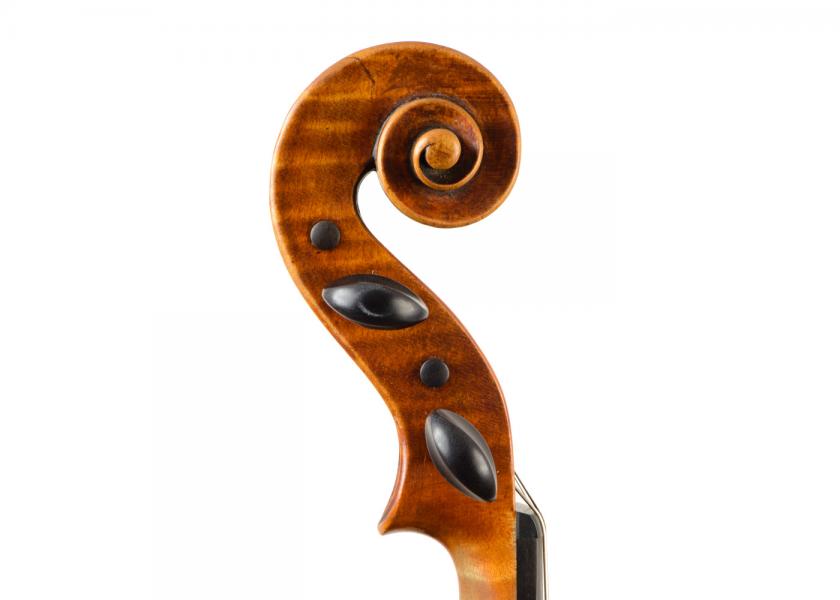